Bunda Pandeiro is the second part of a trilogy that explores the rules of gender and race in the contemporary world.

In Brazilian slang, the phrase is used to describe attractive buttocks by referring to them as a tambourine. While the ass is a universally recognized symbol of sexual allure, the film blurs lines between gender and race, reducing each participant to the utilitarian role of a musical instrument. Traditional sexual roles are also eliminated. This “body concert” is a metaphorical representation of the “tambourine,“ which has no gender, ethnicity or sexual orientation but is defined perfect simply from the sound that it makes.

The video has been showed in 53 international film festival , 26 country, and won 5 awards in best experimental video 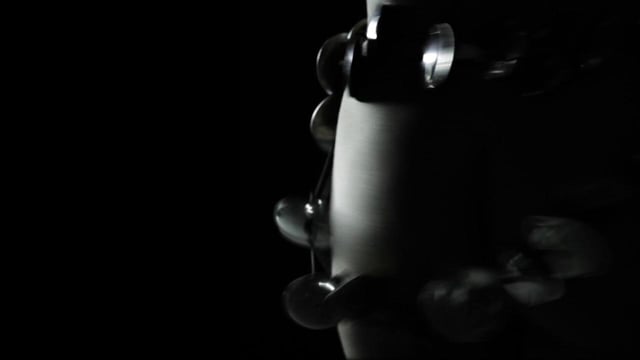