This installation depicts, through a series of historical sounds and images, the city of New York through the evolution of one of it’s most recognizable characters: the New York City taxi cab.

Artist Carlo Sampietro tracks the global symbol of a city constantly in motion. His original taxi cab light designs using signs salvaged from the 60’s, 70’s and 80’s highlight what the city is and what the city was.
Juxtaposed with moving imagery of New York City streets, the installation takes you through these eras. Guided by the light of these unique lamps, you’ll enter the 70’s when radios were used to call taxi’s (thus the ON RADIO CALL symbol) or the 80’s New York City street, when plexiglass dividers separated passenger and driver: a direct reflection of the more dangerous New York. Along with the relic 1960’s taxicab lamp, the images and sounds of the installation highlightthe nuances of New York City life. 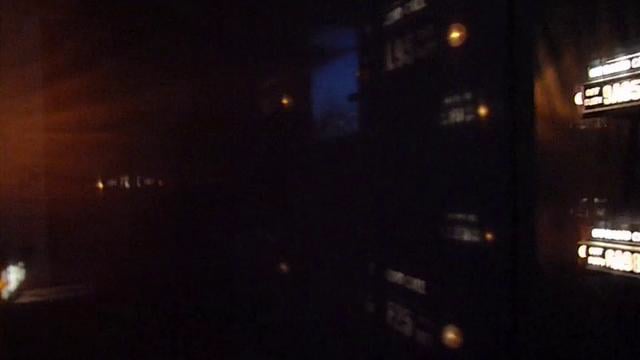 TAXI TUNNEL: New York through the evolution of one of it’s most recognizable characters: the New York City taxi cab.