The Urban Sculpture Series celebrates New York City and the objects that inhabit it. Sampietro creates contemporary dioramas which provide commentary on the cultural melting pot of city life, as well as esthetically elegant designs, often with a touch of the absurd. A police barrier becomes the base of a glass dining table, an “Off Duty” taxicab sign evolves into a FM Radio Lamp, a newspaper dispenser becomes an aquarium, an L vending machine reflects back on its own sexuality; just a few of the unique items that remain a part of his collection today.

His work explores the universal theme that even the largest cities are small villages at heart. Since his debut show of May 2010, his work has received acclaim from The Washington Post, El Pais, Corriere Della Sera, Financial Times, Interior Design, Elle Decoration, and been mentioned in more than one hundred blogs from over twenty countries.

Winner of two Arts International Awards, the Celeste Prize and A Design Award. 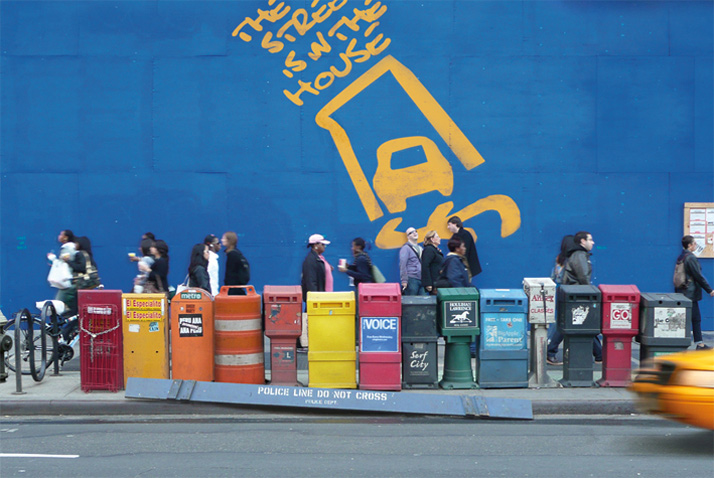 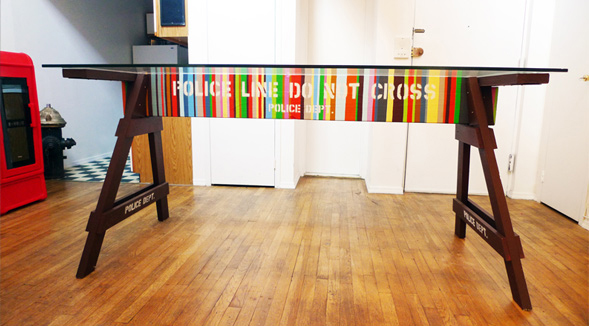 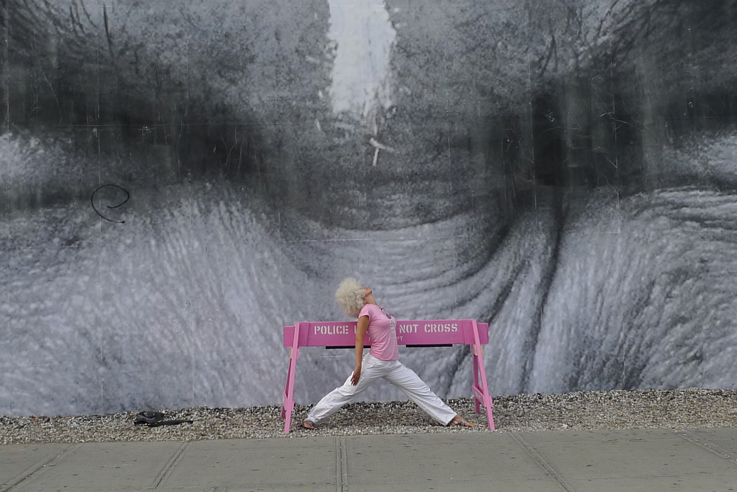 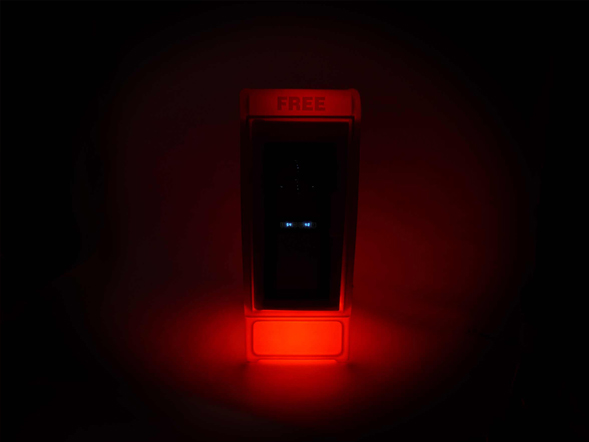 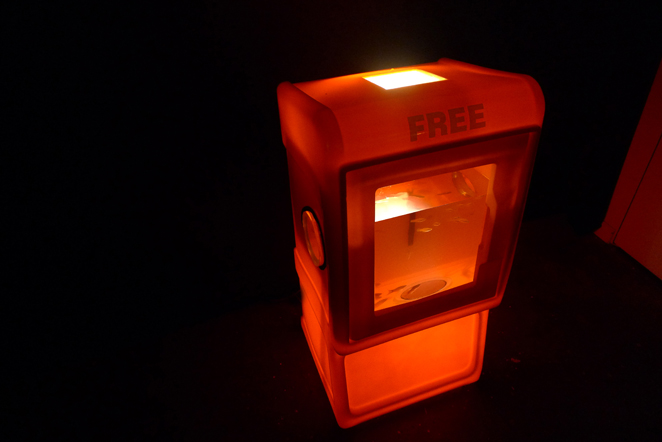 Underworld Orangequarium, 2010
A representation of the beauty of the Chelsea Community

Custom-made aquarium tank that doubles as an ambient lamp 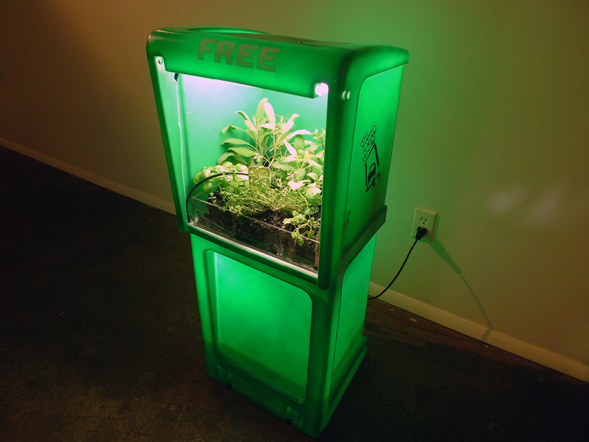 The Garden of Heaven, 2010
An urban locavore concept 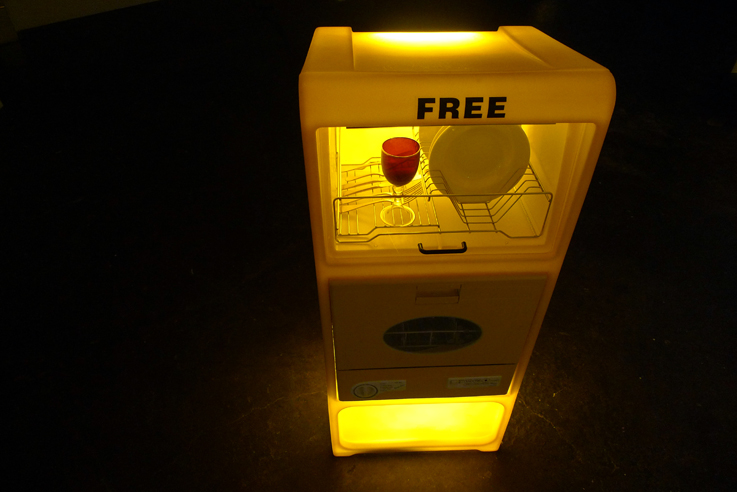 Dishwasher, 2010
The modern appliance as art… 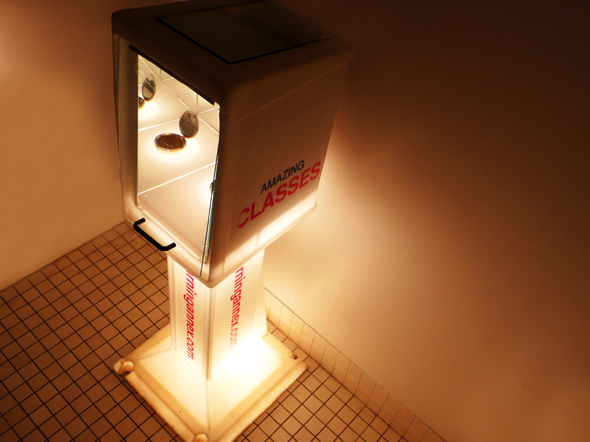 Beauty, 2009
A tribute to the ladies bathroom 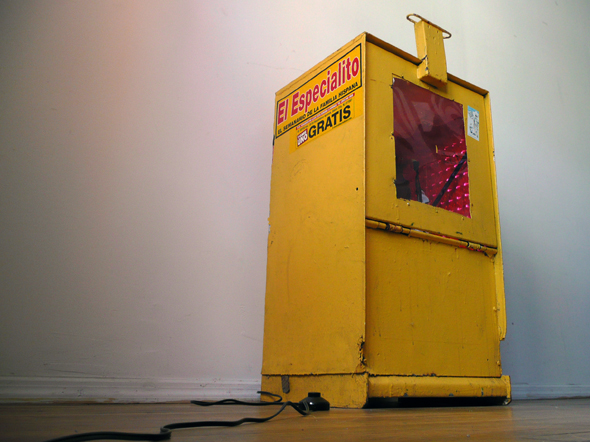 An expression of Latino culture in New York City nightlife 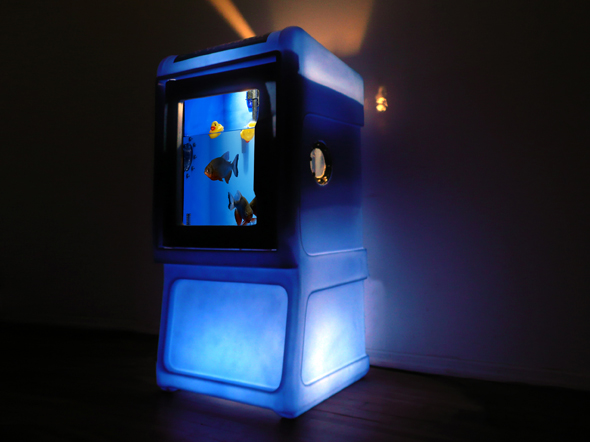 It can be lonely in the City…

Custom made aquarium tank that doubles as an ambient lamp 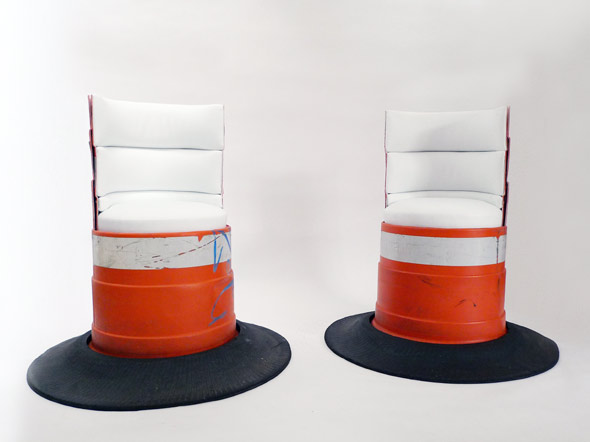 From construction to comfort 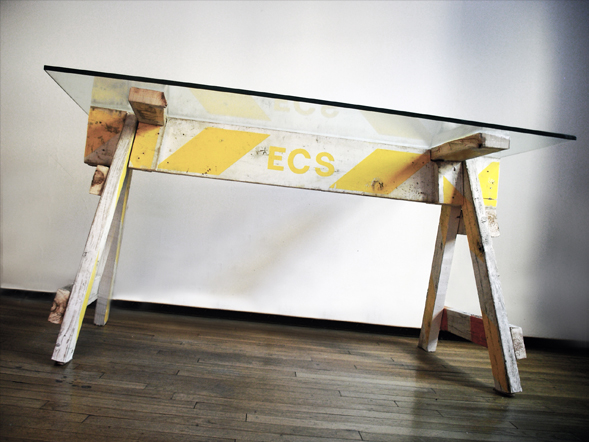 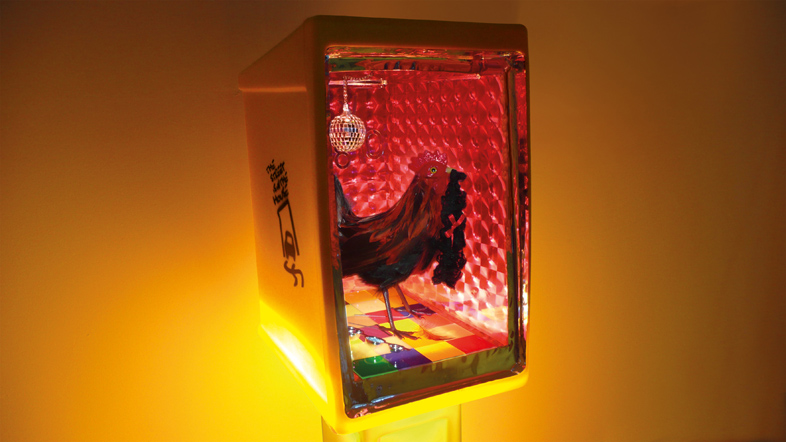 An expression of Latino culture in NYC nightlife 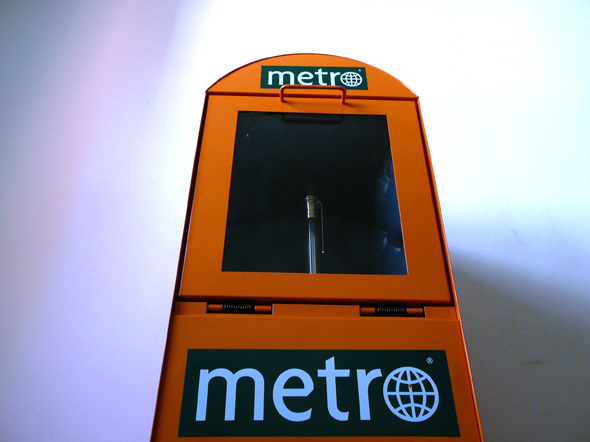 Moving to New York is a compromise…

An interpretation of Manhattan apartment living 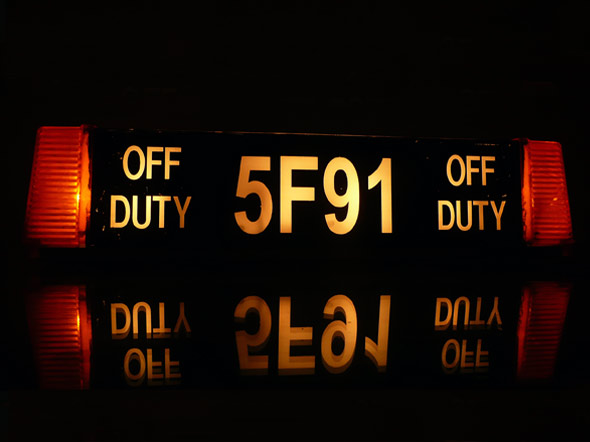 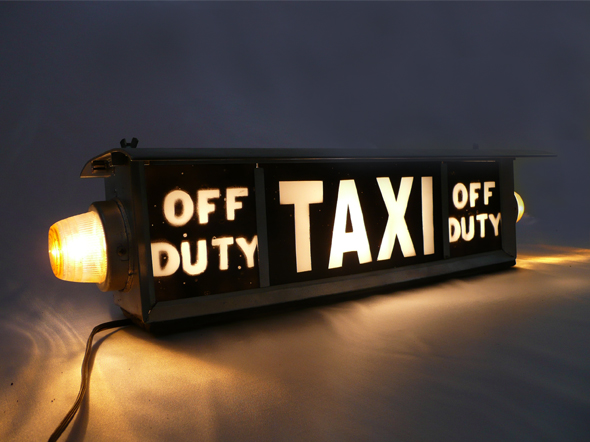 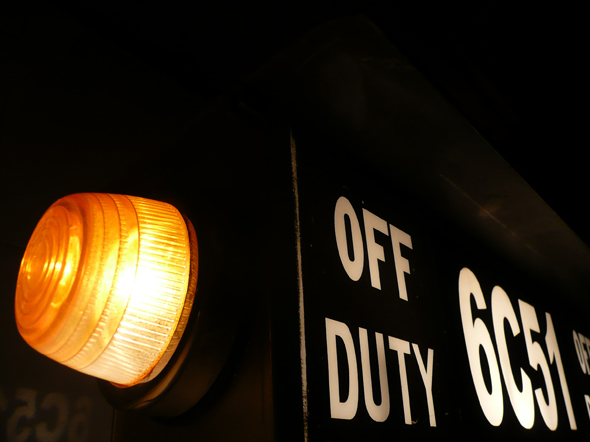 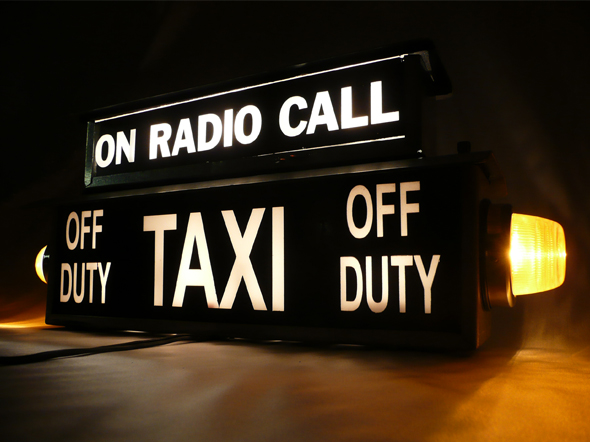 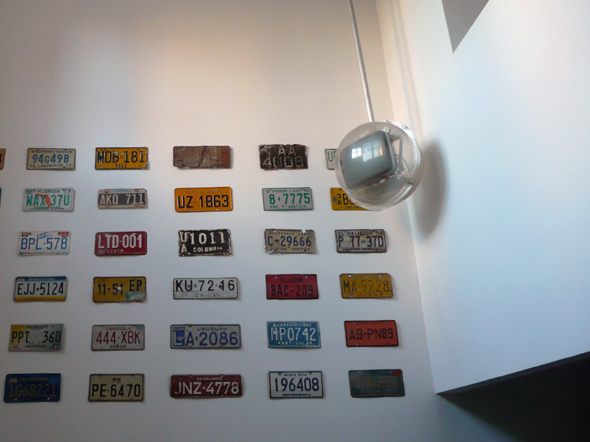 An eye in the sky… 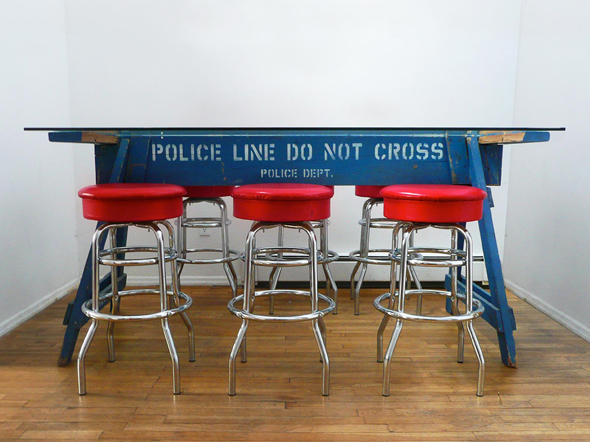 From divisiveness to dinner