Midea is a world leader in air conditioners.

In the last 16 years, Midea has firmly established its footprint worldwide and developed strong partnerships with multinationals. Midea is dedicated to continuously improving the quality of its products and excels in its customer satisfaction.

Eolo, the god of wind

Midea attends the biggest party in the world, the Brazilian carnival. An analogy of Midea air conditioner unit with Eolo, god of Greek mythology, which controls the winds, will be made in a satirical way by the winner of a competition between the favelas.

An oversize head of Eolo rotating 360º will pass during the breaks between each school’s parade. The character will fire giant jets of cool air and small ice flakes from its mouth toward the audience. Costumed dancers interpret the stories of Eolo’s mythology to complete the allegory.

The winning community will execute the project. All of the production costs will be paid by Midea. The winners will also receive separate funds that can be used for community projects to improve the quality of life in the favelas. This social project will bring people from the favelas into Midea’s factory, where they will be able to talk and share ideas with engineers, establish a relationship with climate technology, and ultimately build the “carro” together. At the end of the collaboration, all of the members of the winning team will be offered employment by Midea.

The entire process will be filmed by a local filmmaker, and a documentary will be released during the carnival.

All around the city, collateral art installations will be placed by local artists. Music performances will complete the celebration. A “Eolo” electric trio will play songs like “Rain Rain” and “País Tropical”. Known artists, ex: Nando Reis, will be invited to sing in the blocks. 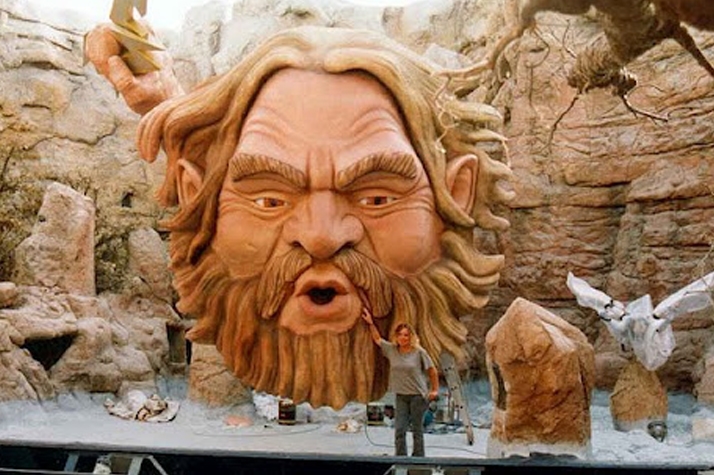 Location: sand sculpture by the beach 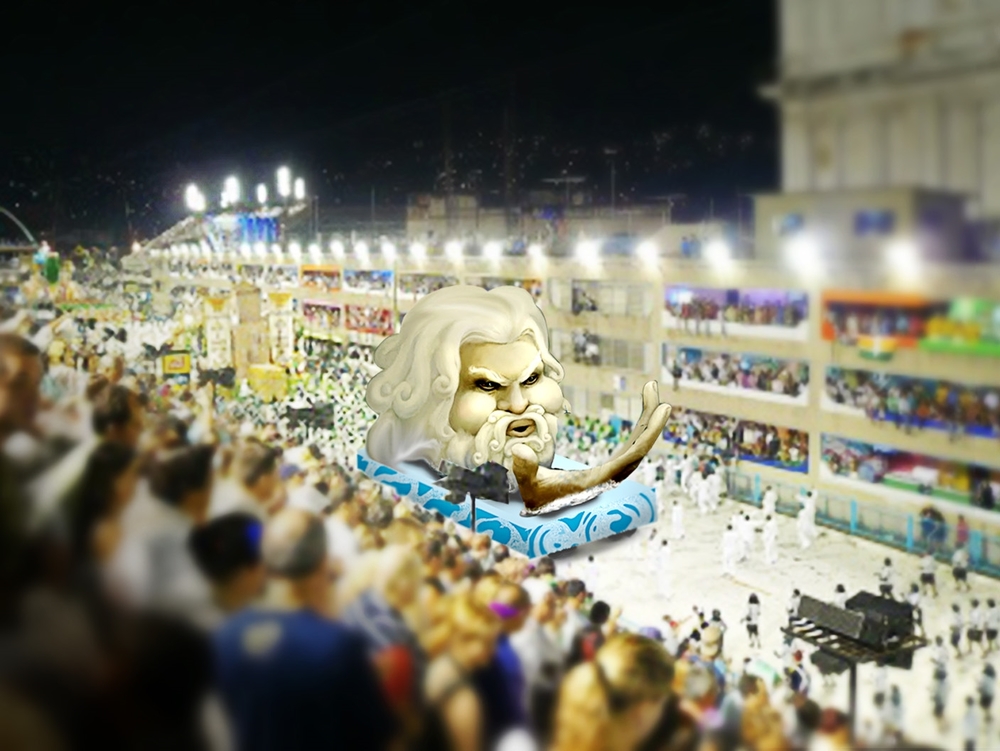 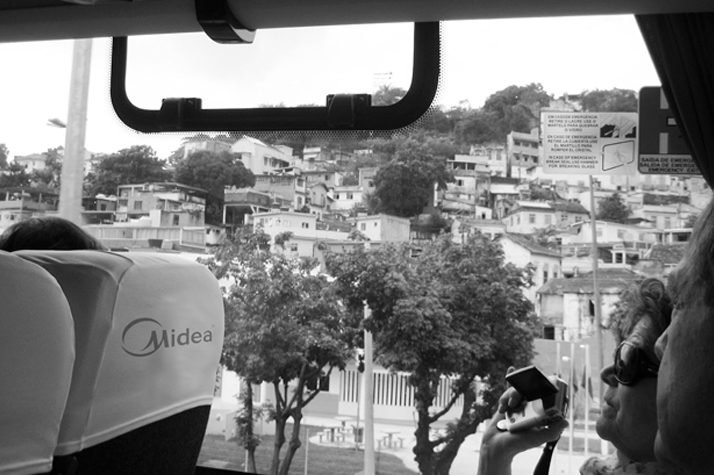 Location: People from the community are commuting to Midea’s factory 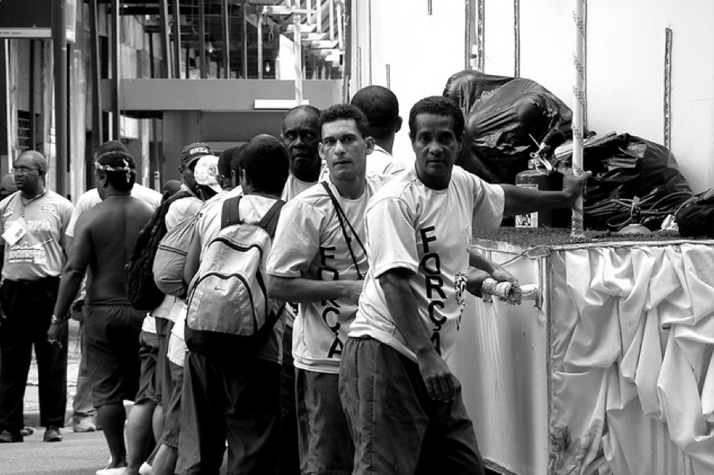 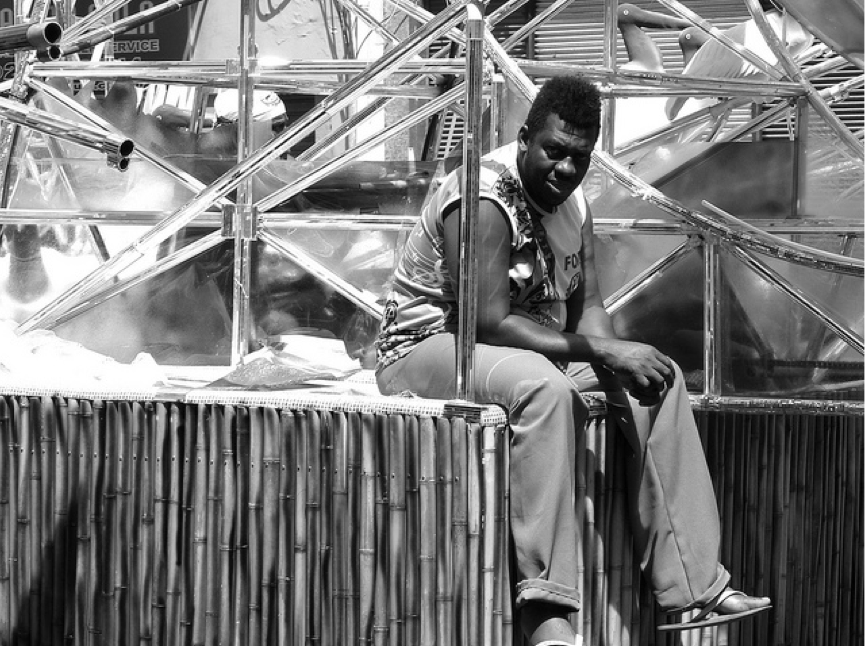